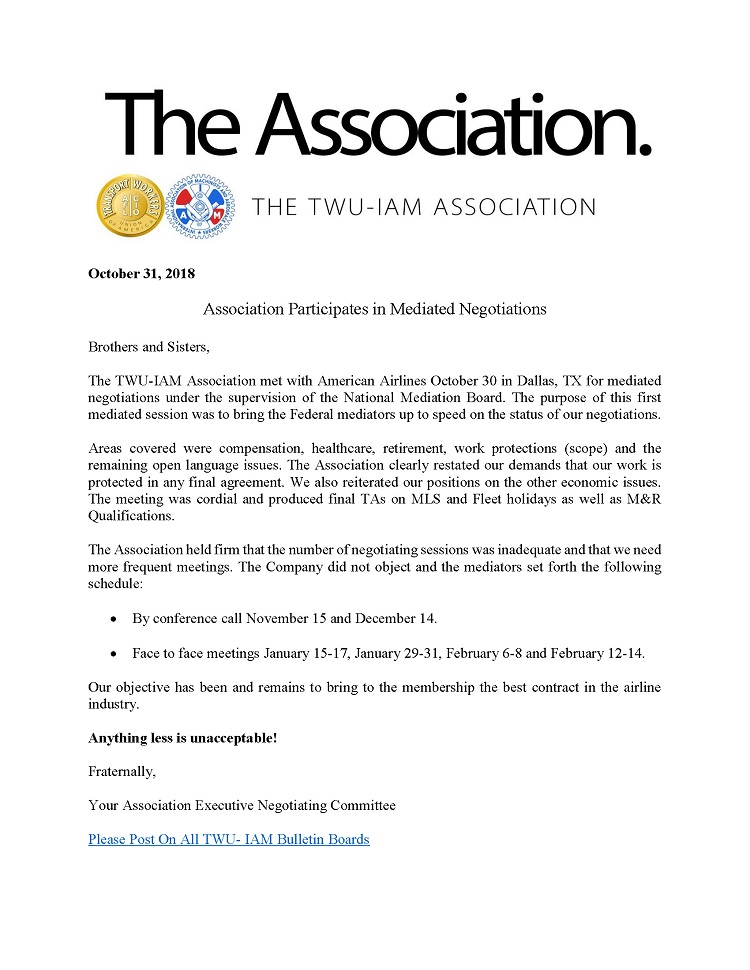 James Mackenzie
Jim Mackenzie joined the National Mediation Board as a Mediator in March of 2009. In this capacity, he serves as a mediator in Airline and Railroad cases.

Prior to joining the NMB, Jim completed 31 years as a commercial pilot for a number of major airlines, retiring from Northwest Airlines in 2006 as an Airbus Captain. Following retirement, Jim was a Captain B-777/787 Instructor pilot for Alteon, a Boeing Company and an aviation consultant.

Jim’s labor relations experience included 30 years working in various positions for the Air Line Pilots Association (ALPA). During his career with the airlines, Jim served as Chairman of the NWA Pilot Retirement and Insurance Committee and was successful in maintaining the pilots defined benefit plan though Congressional legislation. In addition, he gained bankruptcy and workout experience serving as a member of the NWA Unsecured Creditors Committee. His extensive labor relations experience also includes being elected to the Master Executive Council of Braniff International Airlines, Co-Chairman of the PeoplExpress Pilot Merger Committee and serving on various ALPA committees at the local and national level. In addition, he served as President of the Board of Directors of the Air Line Pilots Mutual Aid Association, which provided disability benefits for all ALPA pilots.

Jim’s military career with the United States Navy included 5 years flying the A-4 Skyhawk on active duty in the Western Pacific and 9 years in the Reserves as an adversary pilot.

Jim is a graduate of the University of Kansas with a Bachelor of Science in Business Administration.

Eva Durham
Eva Durham joined the National Mediation Board as a Mediator in June, 2015 with 40 years of airline labor relations experience at regional, legacy and ULLC carriers.  She began her career as a flight attendant with Ozark Airlines, where she was elected to the AFA MEC.  At TWA, Ms. Durham served as a labor advocate on cross divisional labor teams and later worked with multiple labor groups as manager in the TWA human resource – labor relations organization.  Her labor experience in the regional airline industry includes serving as Vice President Inflight at Atlantic Southeast Airlines, and leading the Inflight department at Compass Airline.  Ms. Durham gained ULLC experience at Frontier and Spirit Airlines, where she served as Senior Director Inflight.  Her tenure in the airline industry includes labor relations, contract negotiations, and leading change during airline bankruptcy, strike, mergers, spin offs, and transitions.

Ms. Durham holds a Bachelor of Science degree in Industrial and Organizational Psychology from Washington University in St. Louis, Missouri.  Her MBA was earned at Clayton State University in Morrow, Georgia.  She has completed mediation training at Harvard Law School and worked as a Georgia civil and domestic relations mediator. 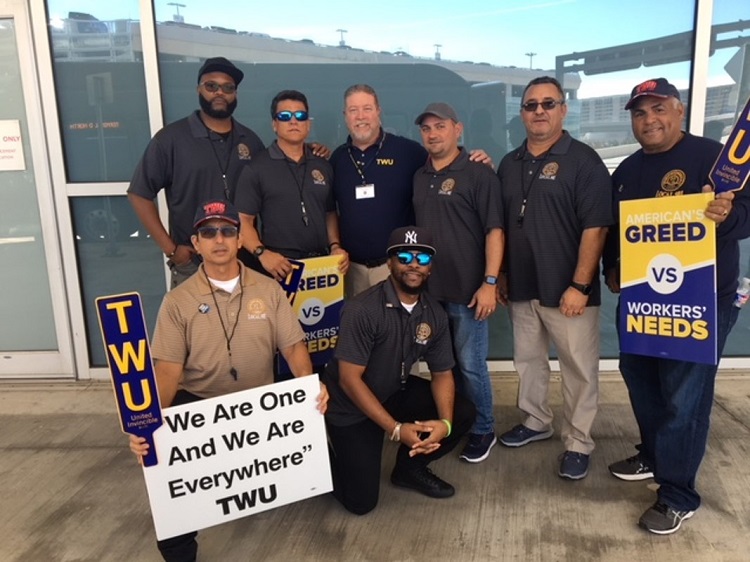 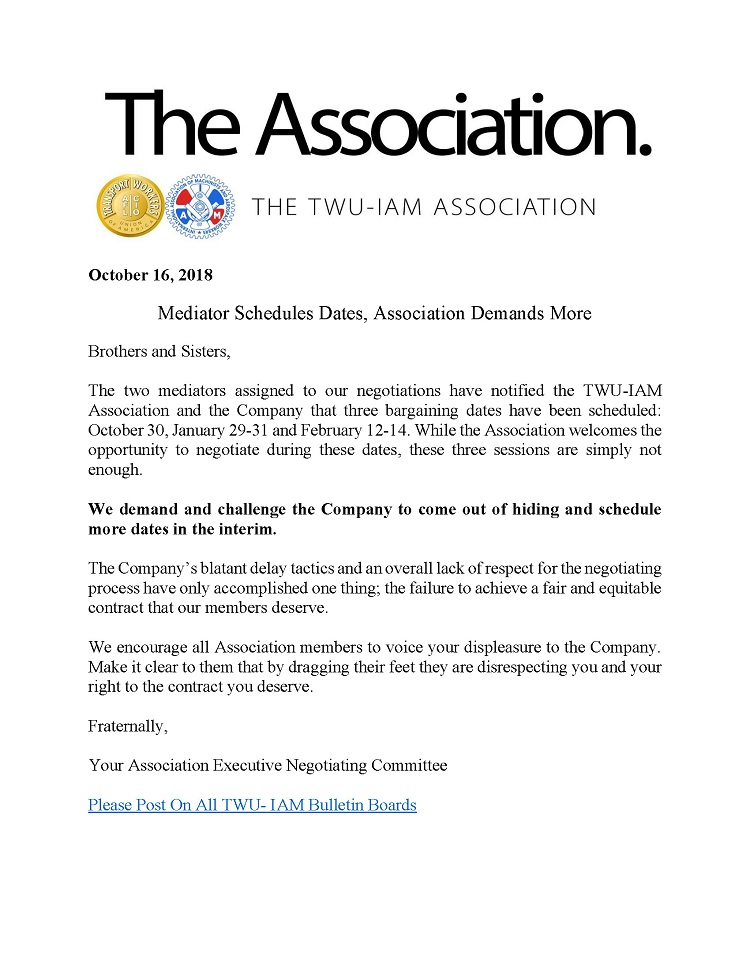 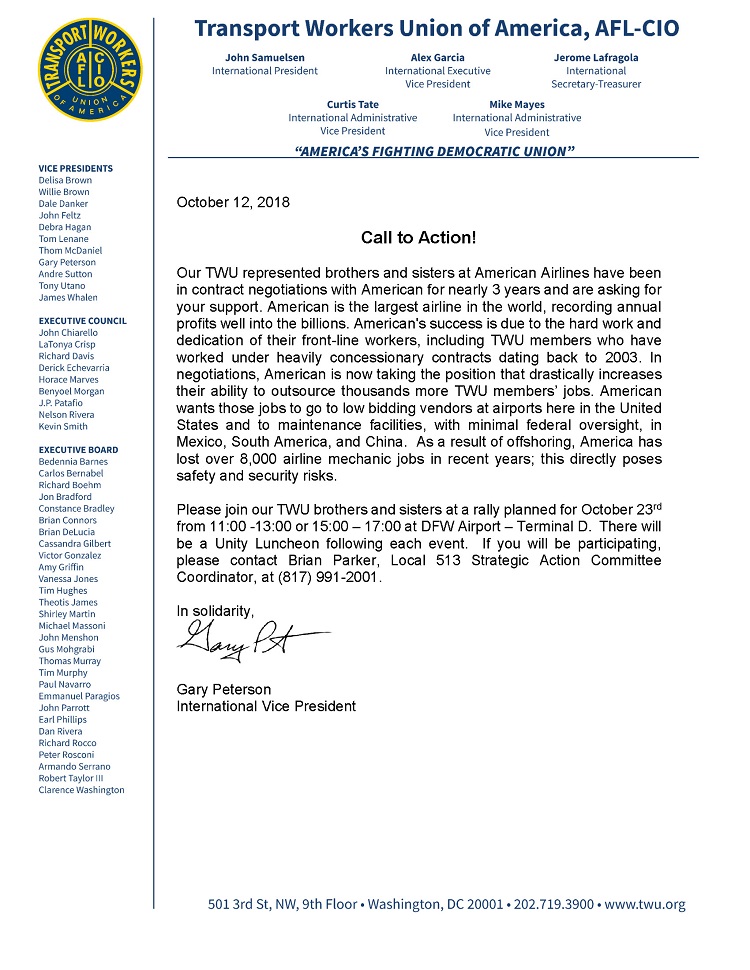 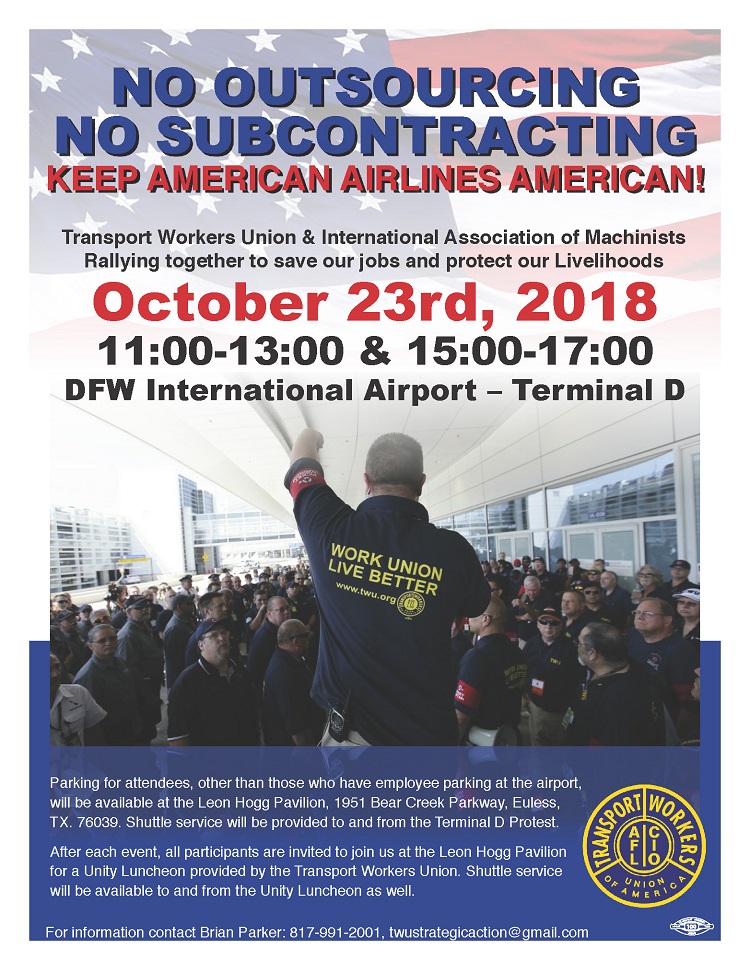