On November 17 and 18, before Arbitrator Richard Bloch, TWU presented a major segment of its grievance regarding American Airlines’ (AA) plans for disposition of the employer matching contributions which the company made on behalf of TWU-represented employees from 1993 to the end of 2012.

Contributions made by TWU-represented employees who did not retire prior to November 2012 were returned to them as a result of the Section 1113 bankruptcy negotiations between TWU and AA; the AA matching contributions, however, remain in the pre-funding trust, and are the subject of the grievance.

At the hearing, AA presented its claim that, unless it succeeds—through Section 1114 legal proceedings—in depriving pre-November 2012 retirees of their retiree medical benefits (which AA regards as no longer being a serious possibility) the employees on whose behalf the funds were contributed will no longer have any legal claim to those funds. AA, if it has its way, will use the funds entirely to help defray the costs of the medical benefits of pre-November 2012 retirees. TWU argued to the Arbitrator that, based on the 1992 agreement which set up the company matching contributions, and the trust language based on it, each employee continues to have an enforceable interest in the matching contributions made on his behalf over the years; these contributions, TWU claims, must be available to each employee upon retirement to help defray the costs of his/her retirement health insurance.

Following submission of briefs, Arbitrator Bloch will decide on TWU’s claim. Following his decision, TWU will present the other claims involved in its grievance, including the claim for total and prompt distribution of the matching funds to post-November 2012 retirees, to Arbitrator Bloch.

Testifying for TWU at the hearing were Ed Koziatek, chief negotiator of the 1992 agreement; Art Luby, TWU Counsel at those negotiations; Mark Richard, TWU negotiator during the 1113 bankruptcy negotiations; and Dave Virella, who participated in the 2012 negotiations, and who also testified regarding the cruel dilemmas facing all post-November 2012 retirees whose matching contributions are withheld from them, even as they face health insurance costs that have escalated at an average rate of more than 100% per year.

I will continue to provide updates as the case progresses. 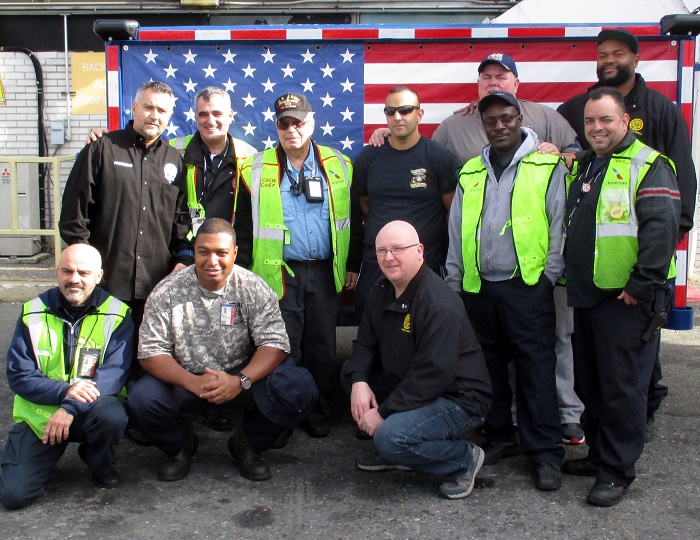 A special thanks goes out to JFK TWU Brothers Nolan & Besemer who established an LGA Military Caisson and to Local 501 WWC Coordinator J. Rota, Brother Reardon and ALL who made it a Great day!

To The Membership of Local 501,


Thanksgiving Day has always been a day to give thanks and to enjoy our time spent with family and friends. We, the Executive Board of Local 501 would like to thank our members for your support and wish you and your families a very Happy Thanksgiving holiday. 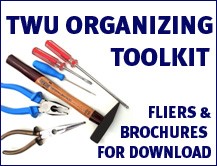 Effective November 20, 2015, David Virella will be retiring from his position as an International Representative in TWU’s Air Transport Division.
On behalf of the entire International Administrative Committee, I’d like to thank David for his years of service to this union, and wish him well in his retirement.