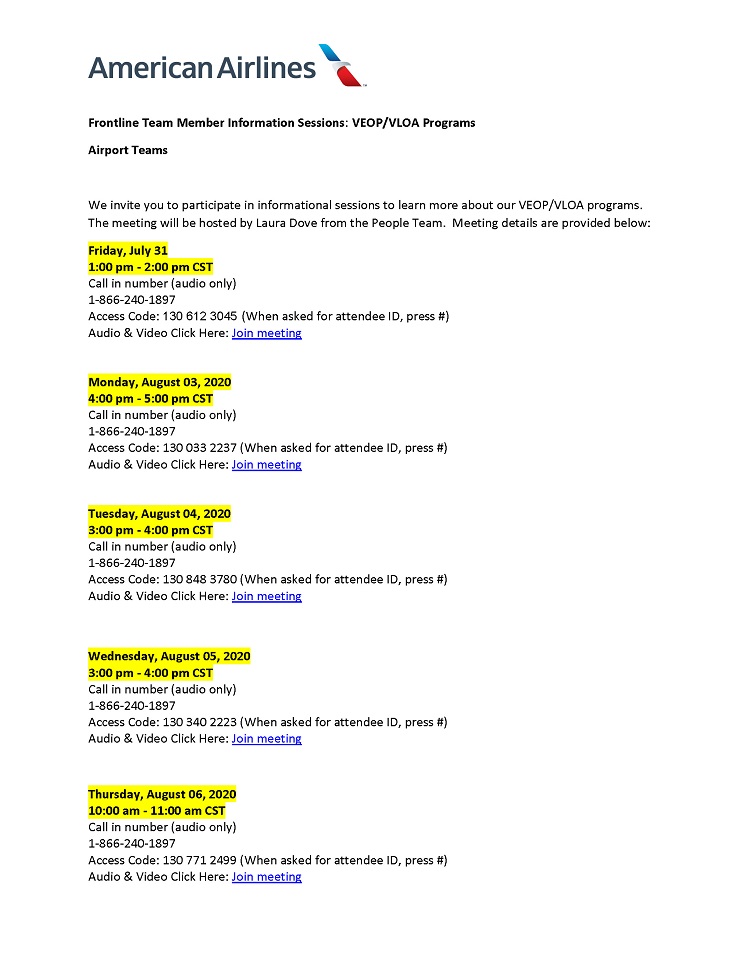 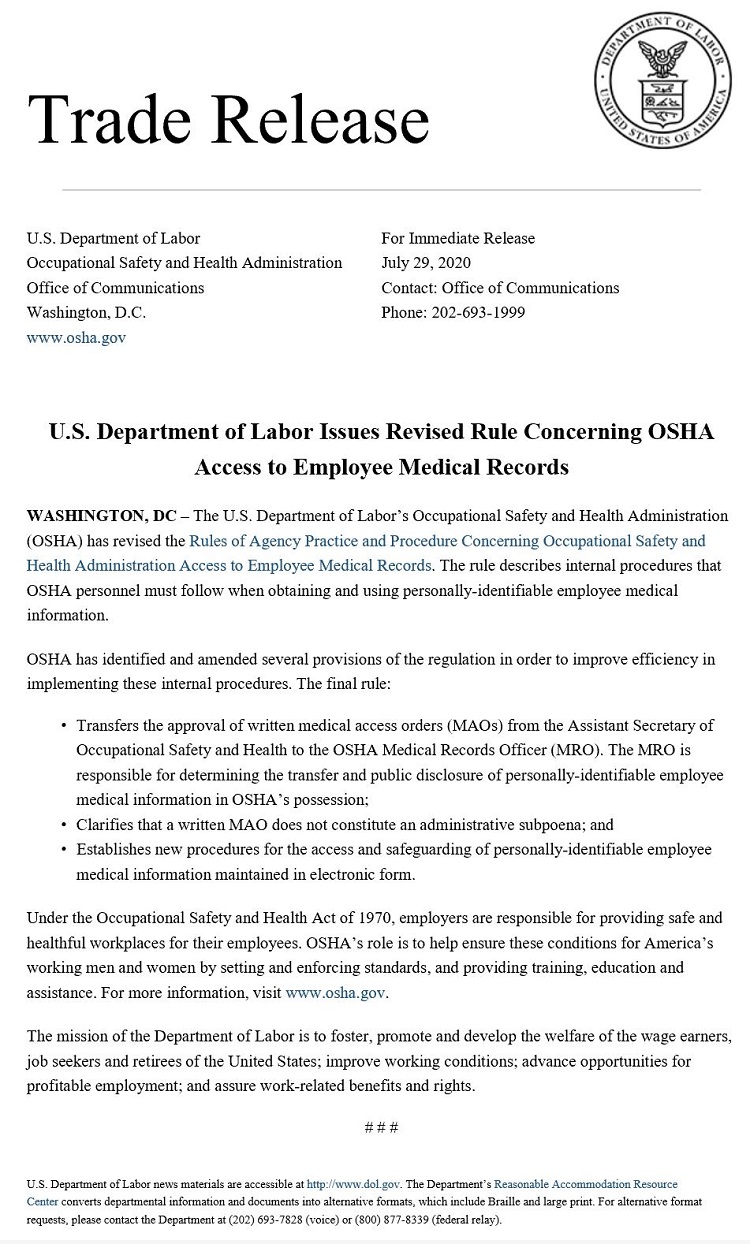 TWU IN THE NEWS

Theresa Samuelsen, longtime trade unionist from Brooklyn and mother of Transport Workers Union international president John Samuelsen, died Saturday. She was 84. She suffered from multiple ailments and had been in declining health for some time, the union said. Theresa Samuelsen passed away in the Gerritsen Beach house where she was raised by her mother, who emigrated from Ireland. Theresa and her husband raised five of their own children in the same home. “She was both fierce and gentle, a classy blue-collar mom who loved her family and community,” her son John Samuelsen said. “She’s gone now to a well-deserved rest.” 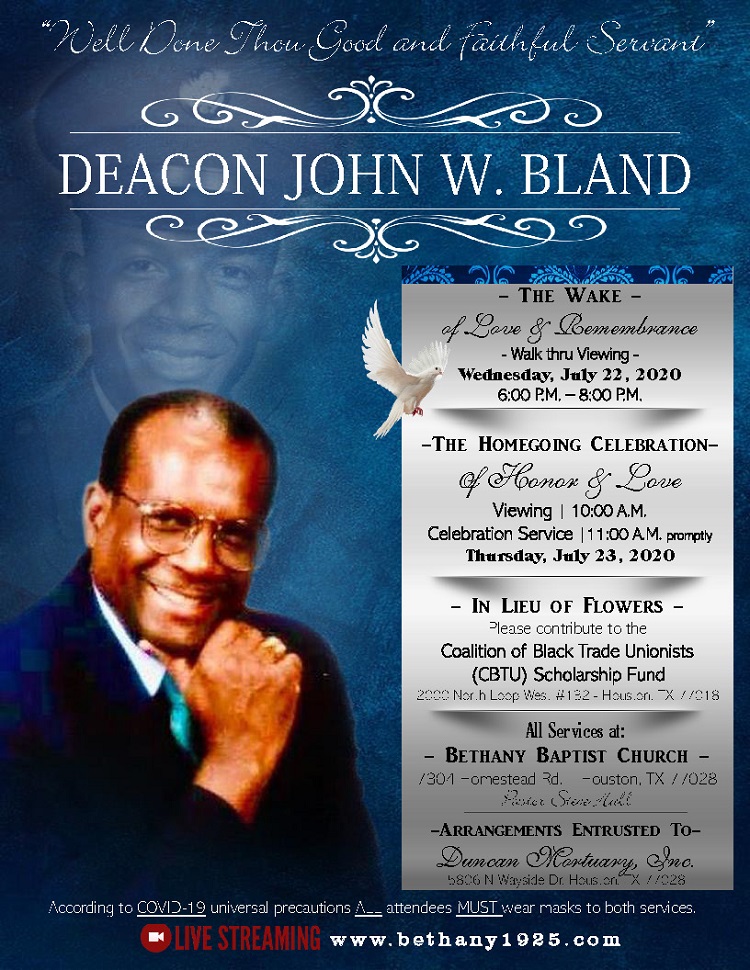 Please be advised that your TWU Local 501 Executive Board is still vigorously fighting the NYC pay issue with the direct help of our International President John Samuelsen and numerous supporters hungry for the Victory! 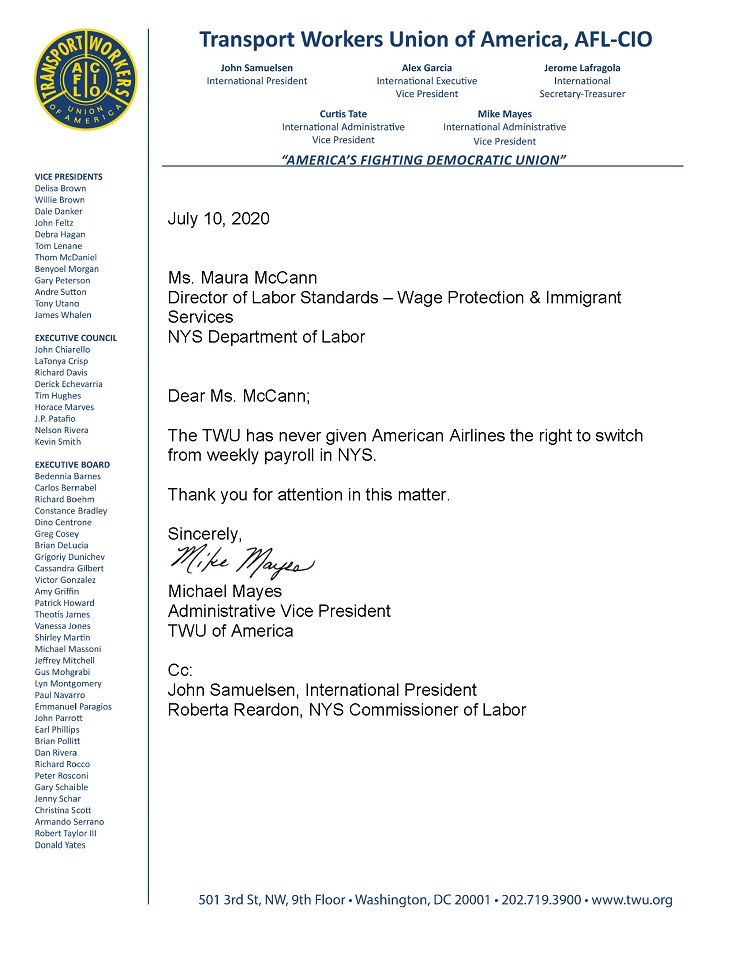