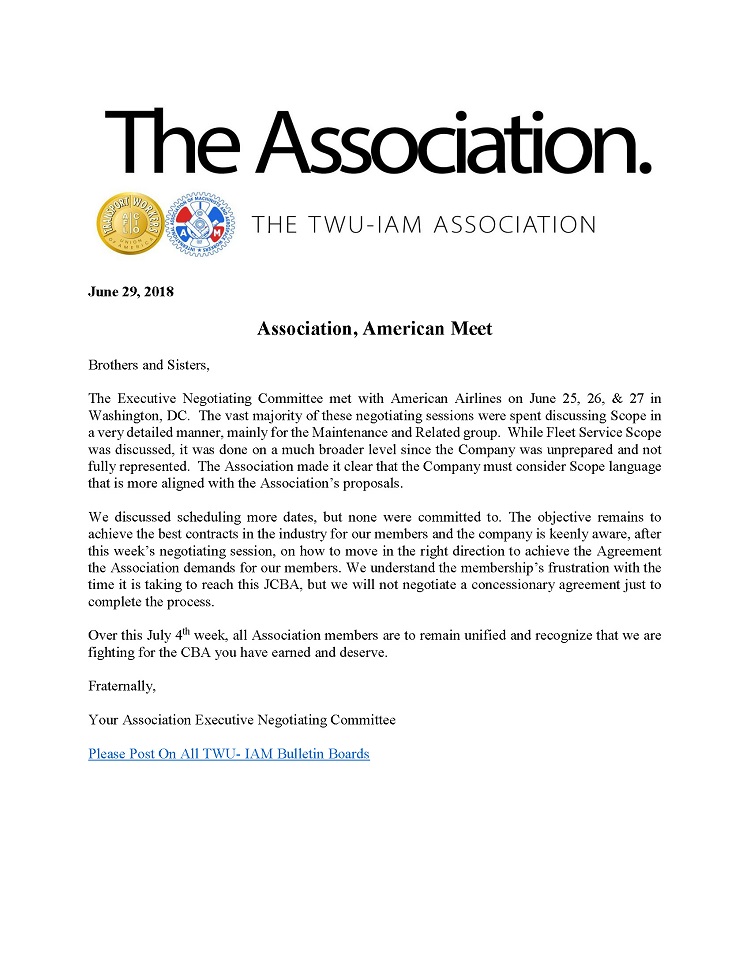 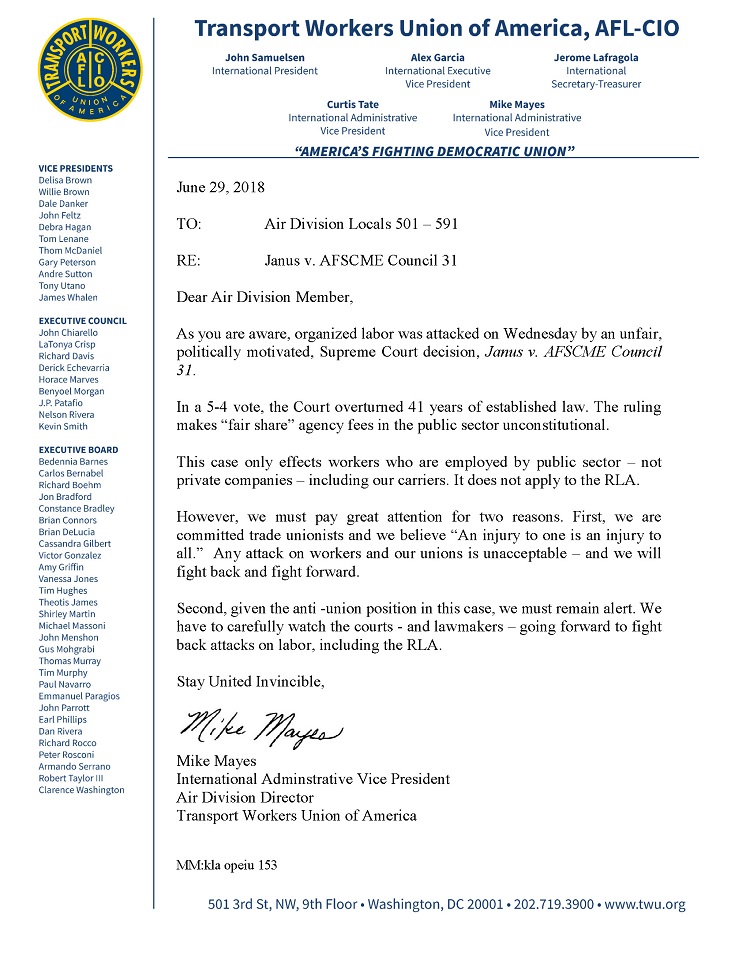 Message of the Day—Our Future Is in Our Hands

Five justices on the Supreme Court just did away with four decades of commonsense precedent, further rigging the economic rules to benefit powerful corporate interests at the expense of hardworking Americans.

It won’t slow us down. Janus was far from the first corporate attack on working people, and it certainly won’t be the last.

We will stick to what we do best. We’re organizing, marching, voting and leading a revolution to demand what’s rightfully ours.

A wave of collective action is sweeping the country on a scale that we haven’t seen in years. Workers, especially young people, are signing union cards by the tens of thousands. Meanwhile, our movement’s approval rating has surged to a nearly two-decade high.

Here’s the truth: Our future is in our hands. Working people are on the rise, and no amount of dark money or corporate lobbying can change that.

Cuomo announces next step in train to LaGuardia

Gov. Andrew Cuomo signed legislation Monday to begin mapping out a route for a train from major transit hubs in midtown Manhattan to LaGuardia airport.

Cuomo said the project, known as the LaGuardia AirTrain, is an effort to make up for years of neglect in the state’s and the nation’s infrastructure.

“How can you not have a rail train to the city from a New York airport?” Cuomo asked an audience gathered at the World Trade Center. “It’s incomprehensible.”

The project will by 2022 offer 30-minute rides from major transit hubs in midtown Manhattan, including Grand Central Station and the new Moynihan train station, which is currently being built adjacent to Penn Station.

Without the train, it’s estimated that traffic delays, which are already 30 percent longer than five years ago, will further increase in the coming decades.

The legislation takes the first steps toward planning the train’s route from Manhattan to the Queens airport. It will allow a number of potential routes to be considered during the FAA’s upcoming environmental review of the project. And it will take into consideration the concerns of residents who might be affected. The governor said the route will not involve any eminent domain “takings” of private land.

Cuomo has touted his focus on building infrastructure, including a replacement to the Thruway’s Tappan Zee Bridge with a new span named after his father, Mario Cuomo, the late former governor, and upgrades to several upstate airports in Rochester, Syracuse, Elmira, Plattsburgh and other cities.

But Cuomo’s Democratic primary challenger, Cynthia Nixon, and others have criticized him for what they say is neglect of the New York subway system that has led to record delays.

Cuomo said the Metropolitan Transportation Authority, which oversees the subways, has embarked on a plan to replace 100-year-old signal and switching stations. Cuomo appoints several board members, as well as the MTA chair. The plan includes an $800 million emergency rescue fund.

But the governor said his predecessors are equally culpable for the deterioration, saying the subway has not been maintained properly for 70 years. 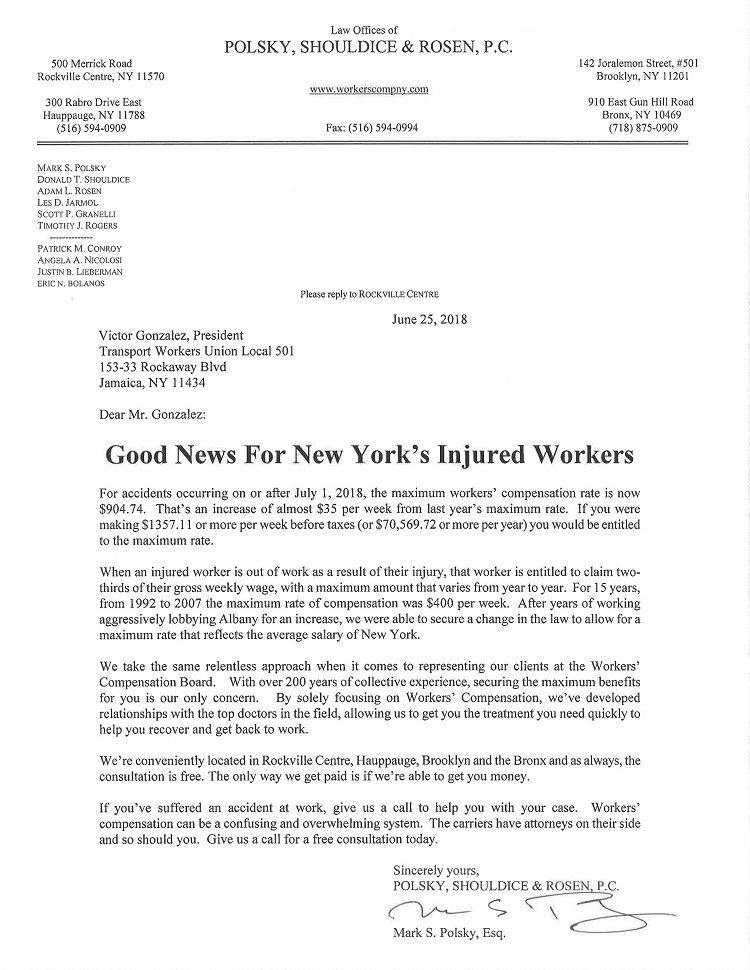