Just two weeks after The Tropical Storm Harvey finished causing havoc in Texas, we are now facing the aftermath of Hurricane IRMA and the damages it has caused our members and their families in (SJU) Puerto Rico.

Although reports state Puerto Rico escaped a direct hit on the Island, hundreds of thousands of people will be left without power or running water for weeks or months. The category 5 storm was the Atlantic Oceans most powerful hurricane ever recorded, with fierce rain and 185 MPH winds.

The hearts and the prayers of your TWU Local 501 Executive Board are with you all in Puerto Rico during this devastating time. Your Local Union Leadership, TWU members and the International will do everything in our power to assist our Brothers & Sister in SJU. In the next few days the Executive Board will work with SJU Vice President Luis Valcourt and Section Chairman Manuel Nater to develop a plan to assist any of our members in need.

Please communicate any ideas or needs you may have to Luis & Manuel so that your Executive Board may jump into action and assist if possible. We hope all of our members and their families are safe and sound at this time and together we will overcome this challenge in Life.

"Keep TWU MIA members and their families in your prayers"

After the fallout from the Company’s letter on Friday August 24th, the Executive Negotiating Committee met face to face with American Airlines this week in Washington DC. The ghost negotiators from the Company that were invited to join the talks did not show up. The Association is taking the high road and looking to secure an industry leading contract for our members and did not stoop to the pathetic approach that the Company took last week in trying to negotiate on the shop floor. Instead your Committee arrived ready to continue negotiations in an effort to produce the industry leading agreement you are entitled to.

The Executive Committee and the Company were able to reach tentative agreements on Status of Agreement for all groups, MCT Sick Leave, and have narrowed the issues for the groups in the Classifications and Qualifications articles. Additionally, an agreement was reached for initial aircraft inspections for the maintenance bases. The Negotiating Committee continues to review/modify contract language and give their recommendations to the Executive Committee.

The contractually agreed to Association wage increases due on September 12th, will be provided to all Mechanic & Related, Stores, Maintenance Training Specialists, and Fleet Service members.

The Committee sincerely thanks the membership for their continued support and showing of solidarity during this critical phase of negotiations!

Negotiations are scheduled to resume on the following weeks: September 11th Dallas/Fort Worth, October 2nd Washington DC, October 16th New York City. Your Committee is ready and willing to meet anytime – anywhere with the Company to bring you the Industry Leading contract you deserve.

Last month, we informed you that the distribution process for American Airlines equity shares would begin soon. Recently, American made a distribution to unsecured creditors from its Disputed Claims Reserve (DCR), which holds shares set aside for resolution of certain claims in the bankruptcy proceedings. The number of shares recently distributed for eligible TWU-represented employees under the TWU Equity Distribution Plan was about 33,000 shares and about $73,750 in cash.

Consistent with prior handling of similar comparatively small distributions from the DCR and in order to maximize the number of employees who can receive shares from this distribution, the shares and funds issued for eligible TWU-represented employees this week have been placed in the TWU/AA Trust. Our expectation is for the shares to be distributed in the near future using the distribution formulas established under the Equity Distribution Plan.

We appreciate your patience during this complicated process. 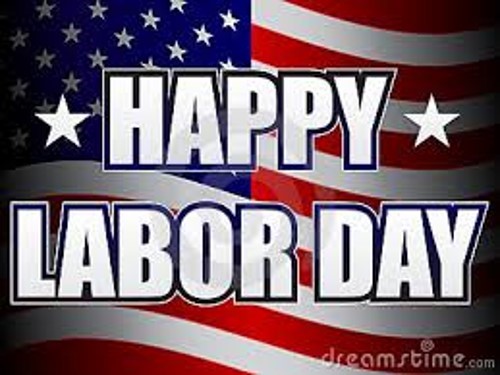