Executive level negotiations took place in Washington, D.C. this week. Chief negotiators for the TWU-IAM Associations met with negotiators from American Airlines to advance our discussions in efforts toward concluding our contract discussions. All negotiating committee members were fully briefed on the sessions and continue to be involved with input and ongoing language development.

While overall economic issues remain to be covered in future bargaining sessions, several important sticking points were discussed. The discussions between the parties were positive and, at this first Executive level of talks, serious consideration was given to resolution of those issues. We are awaiting the content of the discussions to be put to language that we are hopeful represents agreements and leads to more significant forward movement.

The next scheduled negotiations are set for the week of April 17. The parties are coordinating schedules for sessions after that week.

There is one source of official communications regarding these negotiations—that is those issued jointly by the TWU and IAM through this Association. Disregard all other rumors and treat the company’s road shows as entertaining events the company pays you to watch. Negotiations only occur at the bargaining table, not in the breakrooms.

Keep your solidarity. It is the power we will use to achieve the industry-best contracts we strive for. 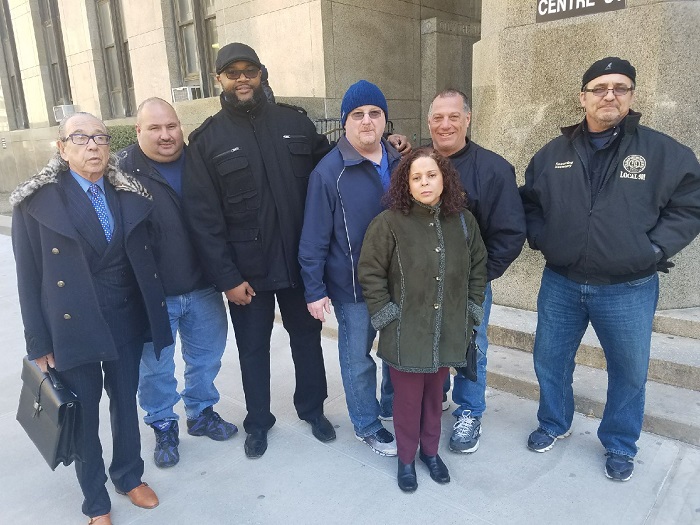 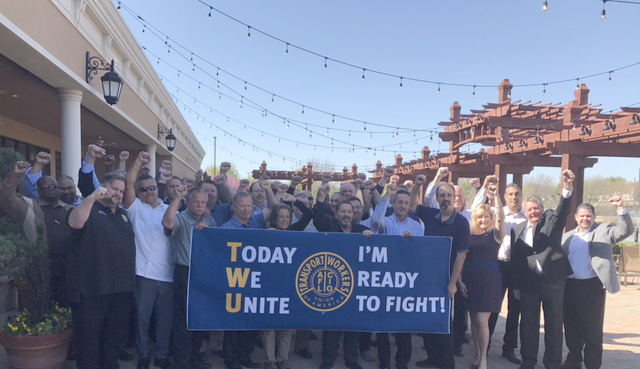 The Association Mechanic & Related/Stores and Fleet Service Negotiating Committees met with American Airlines in Dallas the week of March 6, 2017.

The next negotiating session will be in Washington, D.C. the week of March 27 to include the Executive Committees from the Association Internationals

During this week’s session, the Committee discussed the following Articles:

Classifications – We presented the company a complete proposal for the M&R group on this complex article, including QA, Planners & Tech Docs, whose subcommittee was present in negotiations this week. We continued to work on this proposal for MLS, and MCT for a response to the company.

Hours of Service – With input from the Sub-Committee members from QA, Planners, and Tech Document Specialists we gave the company a proposal on this article, which we had previously reached an agreement in principal, with the exceptions that pertain to those groups.

Qualifications (M&R) – We continued to prepare our response to the company proposal.

The subcommittees for QA, Tech Doc, and Planners were brought in to assist the Negotiating committee in the Articles pertinent to their specific language. The MTS group was also brought in to continue working through their proposals.
Another session has passed without receiving closure from the company regarding the following Articles: Overtime, Vacation, and Holidays.

This week the Association received the following counter proposals: Hours of Work.

The Association passed the following counter proposal to the company:

There was considerable table discussions with the company on the applications in the Overtime article with the Negotiation Committee still awaiting a response to our Vacation proposal.

The committee reached a TA on the Hours of Work article.