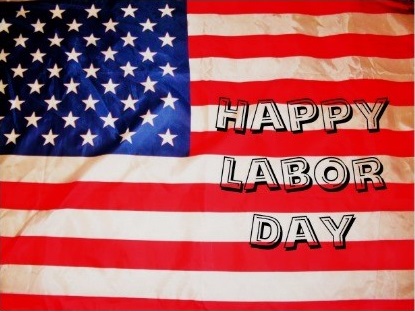 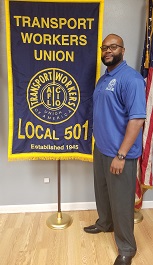 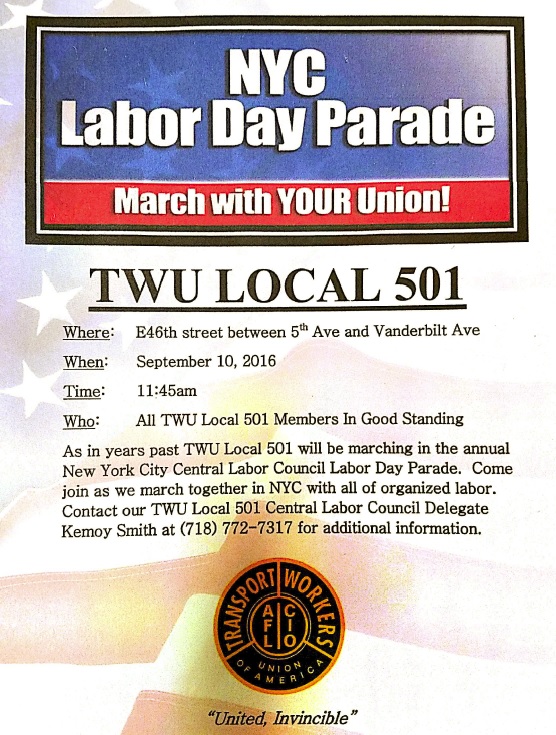 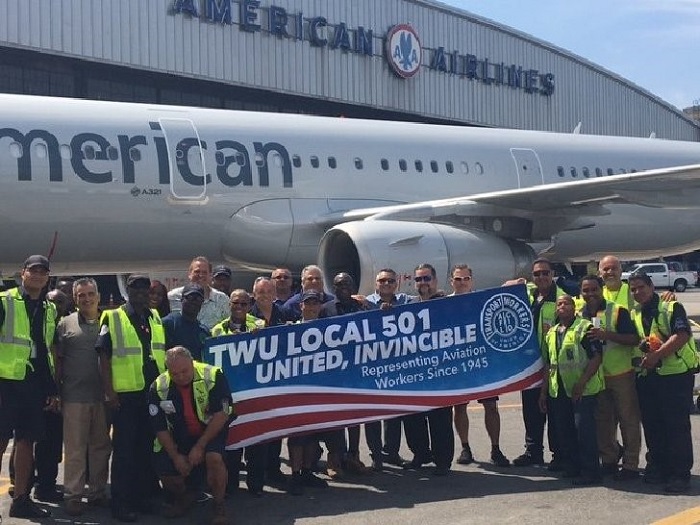 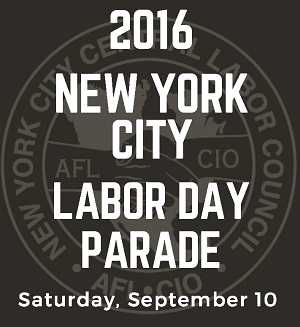 The Mechanic & Related/Stores and Fleet Service Negotiating Committees met with American Airlines this week in Dallas.

During this session, your committee worked on developing a Q&A related to the Interim Letter of Agreement hoping to clarify members’ questions about wage increases and other issues. Once the Q&A is finalized, it will be released to the membership. In addition, your committee exchanged and discussed the following articles:

We remain united, committed, and resolute in negotiating the JCBAs we deserve. The Interim Letter of Agreement regarding wages changes nothing in our approach to negotiating JCBAs. Our negotiations will continue, and we are committed to fighting for a strong contract that restores your dignity and offers you even more respect on the job. We appreciate your continued solidarity, support, and patience, which is imperative to helping us obtain this goal.

As you likely know, the interim wage agreement that was reached last week provides our membership with wage and pension increases (the TWU 5.5 percent 401[k] company match increases in value and the IAM pension fund contribution increases), and job security enhancements. The negotiating committees met with the company this week to address specifically additional job security articles, cross utilization procedures, and to finalize the full text interim wage agreement that was released to the membership on August 10.

In response to your questions about the agreement, we developed a joint Q&A with the company to help clarify the interim agreement, and have now resumed contract negotiations. As we explained, we remain united and committed to negotiate the JCBAs we deserve. The Interim Letter of Agreement regarding wages does not change our aggressive approach to negotiating this joint contract.

This week, with the task of finalizing separate interim agreements and Q&As for the different classes and crafts, we were able to pass our counter proposal back to the company on temporary assignments, and also worked on counter proposals for hours of service and part time ratio. The other articles we’re currently negotiating include vacations, holidays, sick leave, overtime, and recognition and rights. These are all in the company’s possession and we are eagerly awaiting their responses when we resume our next negotiation session.

The following are our upcoming negotiations sessions:

Below are links to each Letter of Agreement (LOA) for every Association class and craft and the transition LOAs for each of the previously unrepresented (accreted) groups. As part of the plan to communicate these significant enhancements, Association representatives will be available to meet with members—as always—to answer any questions you may have.

In a strong show of union solidarity, all of the State Conferences of TWU have pledged their support for the union’s Today We Unite campaign at American Airlines.

Read how TWU members coast-to-coast have one another’s backs in this united campaign to get a fair contract with American Airlines.